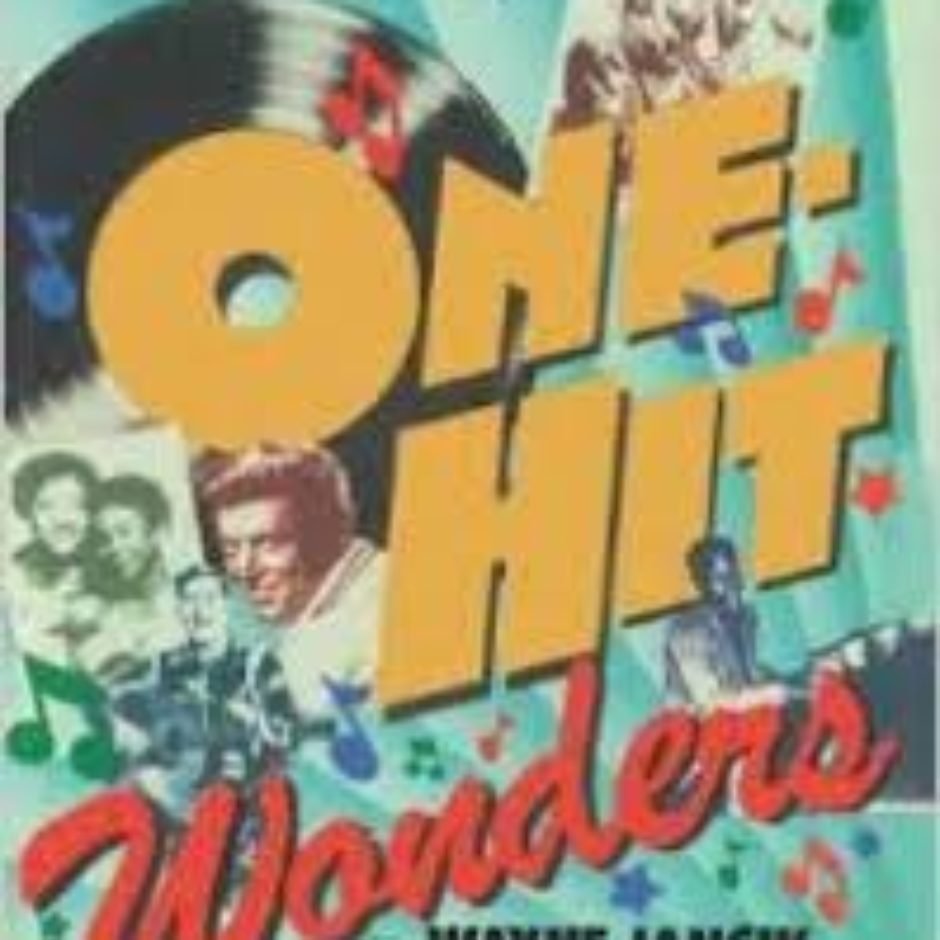 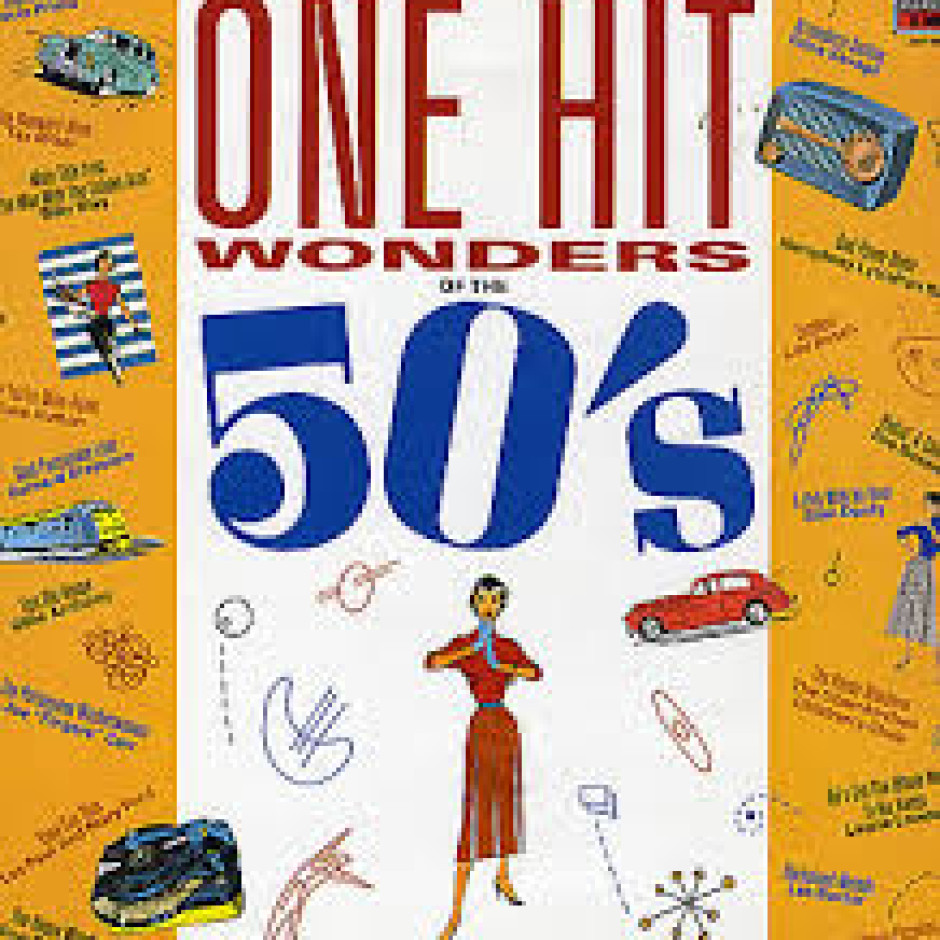 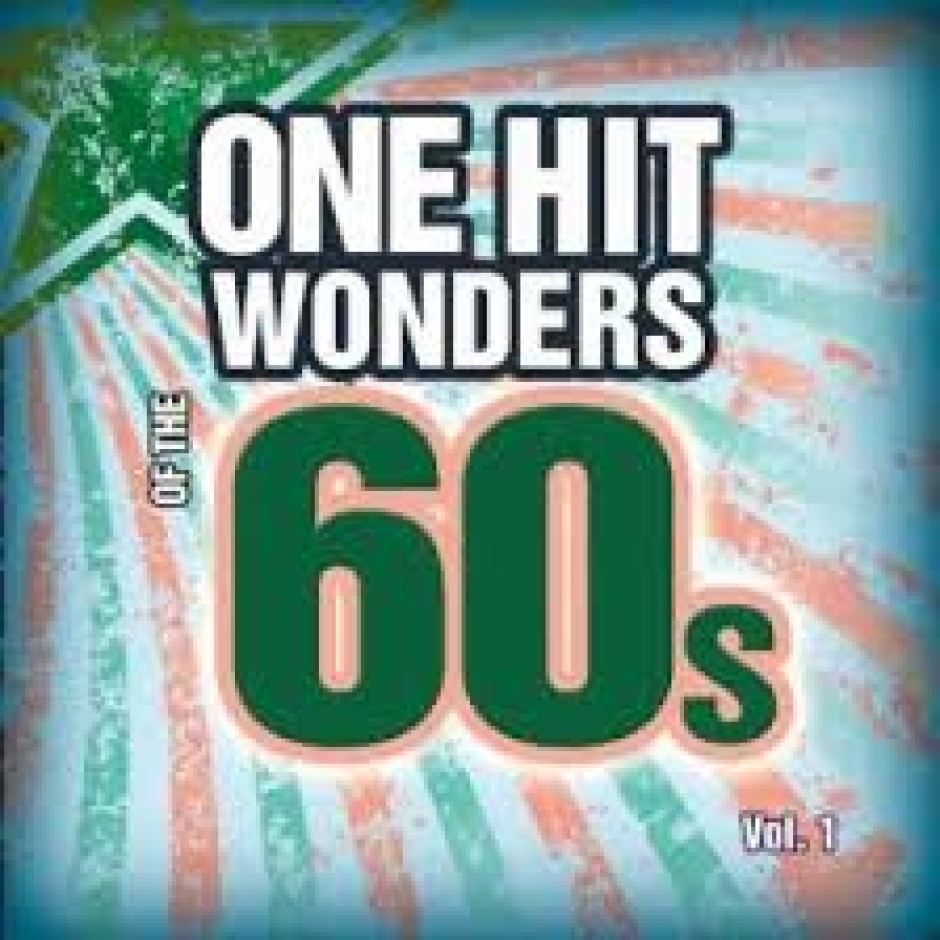 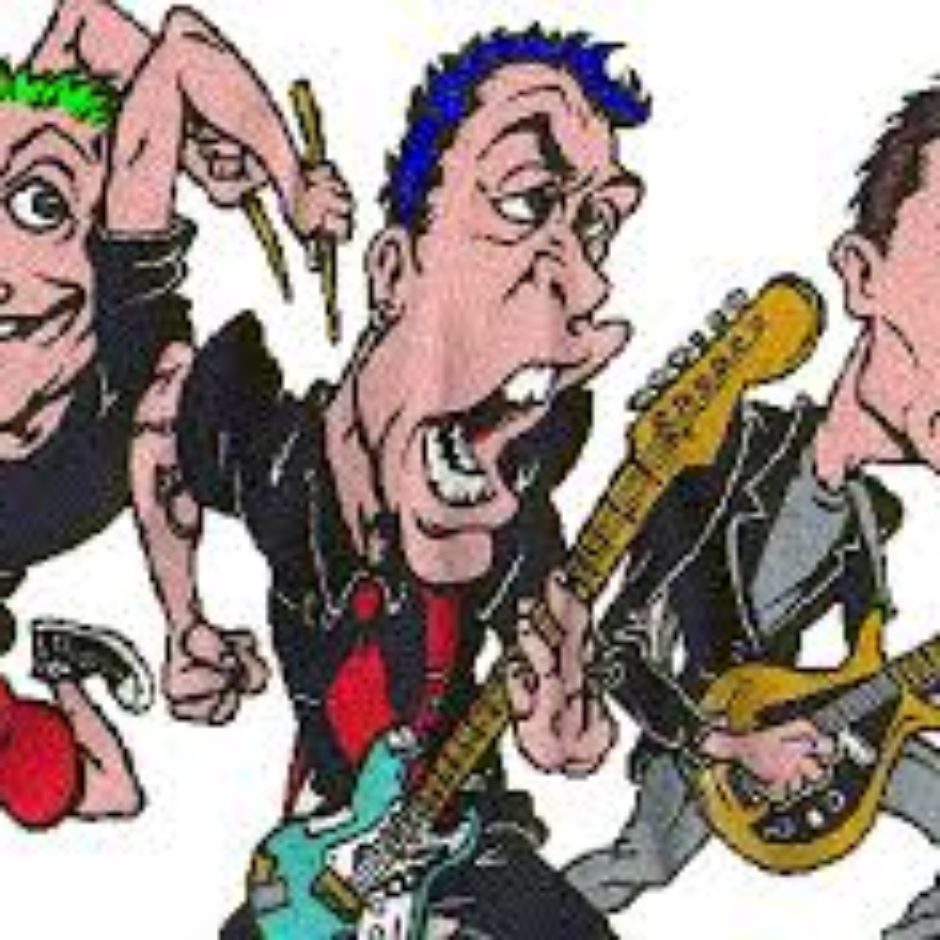 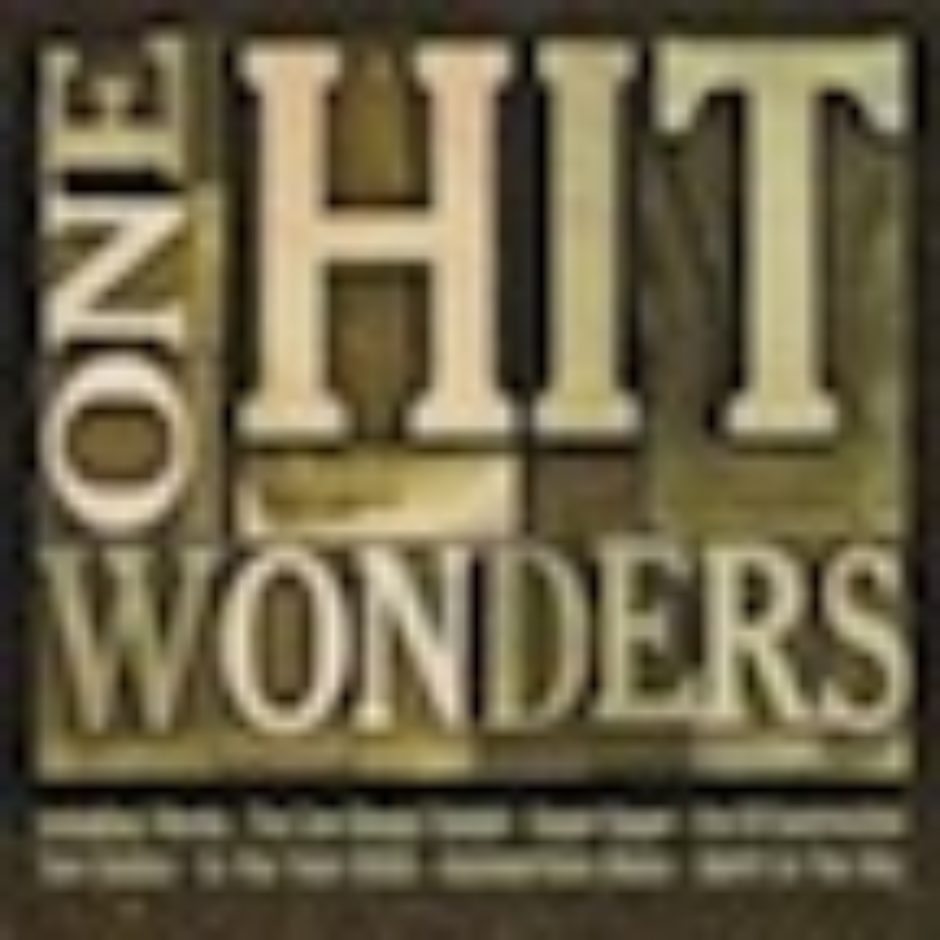 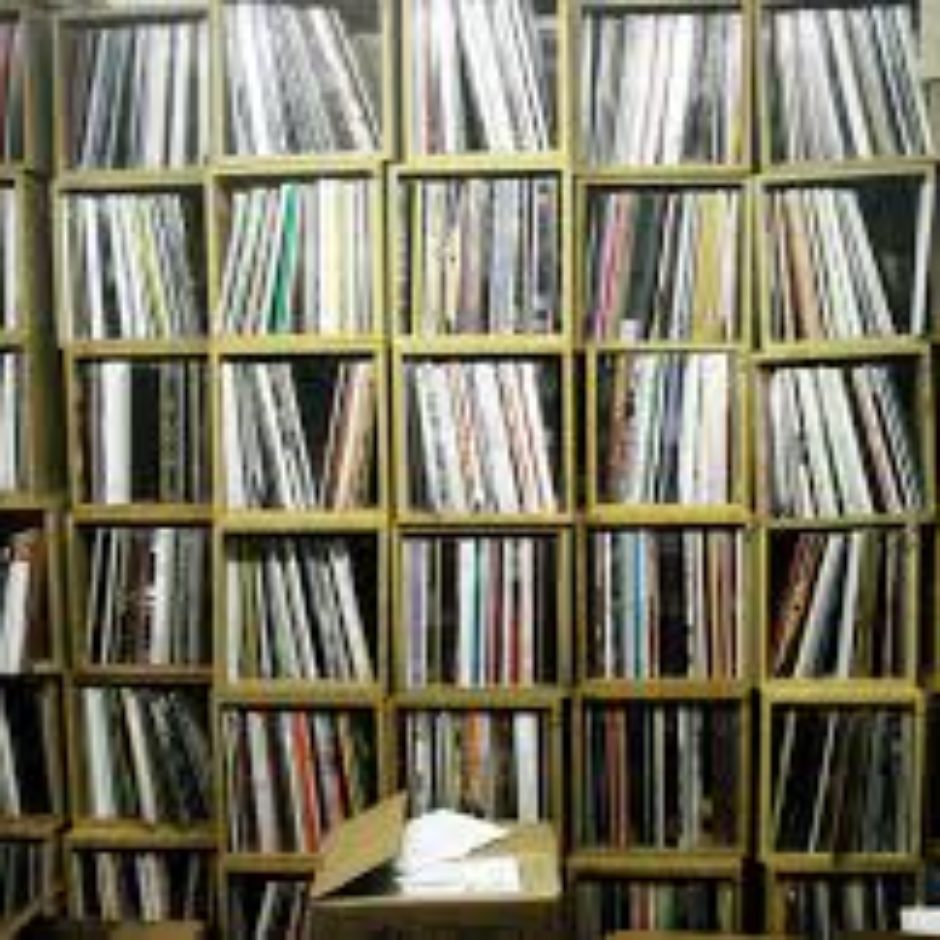 in all its variations. Gatherer/overseer of one of the largest privately owned

music deposits; possibly, a quarter million entities and 10,000 files on

performers. Creator of the One-Hit Wonder concept, as noted in Wikipedia.

Author of the Billboard Book of One-Hit Wonders, published in English

and Japanese (in two volumes) and still available via Amazon publishing

multi-nation radio interviews, reviews in the LA Times, New York Times and finalist for the Rolling

An on-air artist interviewer/music critic for WGN-Radio (1990-2014), heard live across the US, Canada

and simulcast on the internet. Editor DISCoveries, author 500+ articles/reviews for Chicago Daily News,