In the early 1950s, the American Pop music Charts were dominated by the remnants of the post-Big 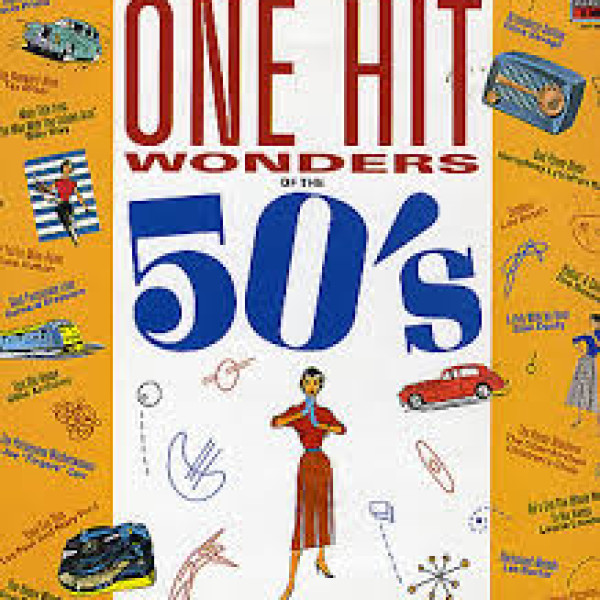 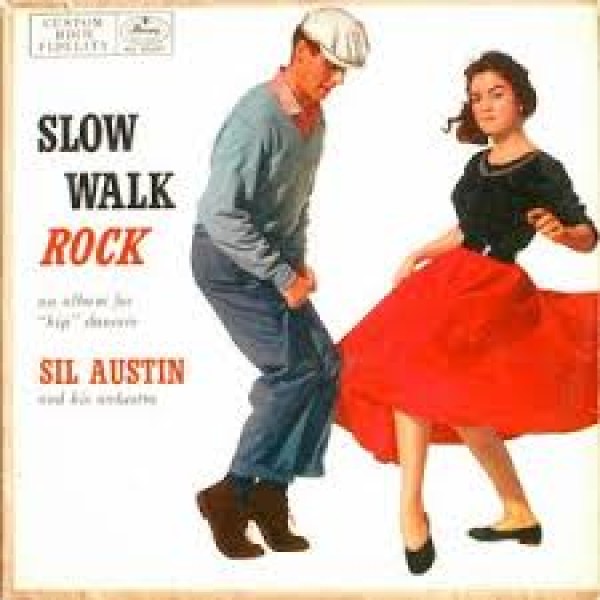 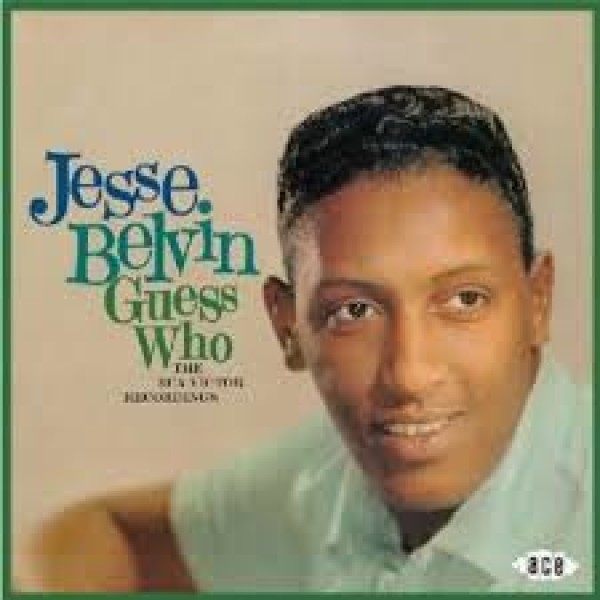 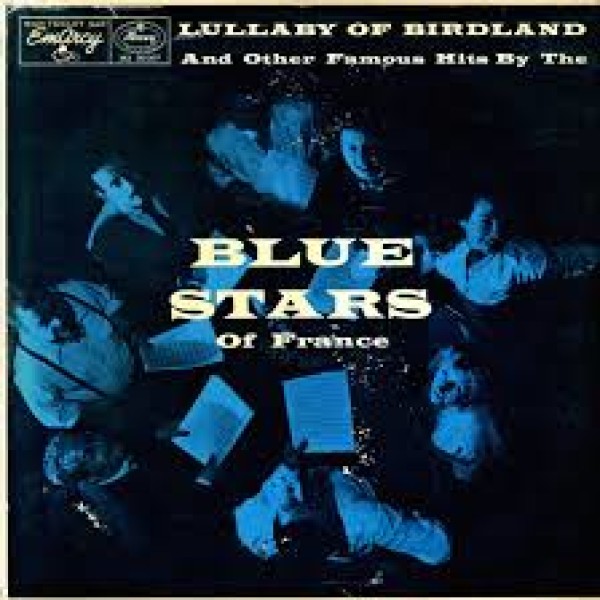 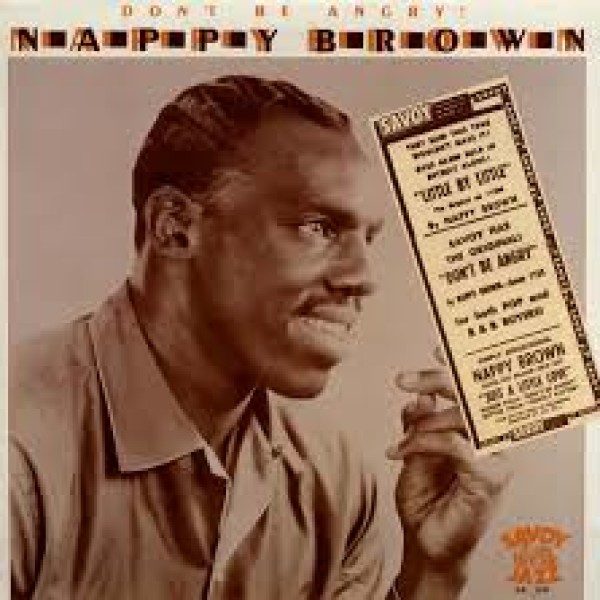 the needs and preferences of the Afro-American communities

performers among young folk of all ethnicities.  Alan Freed and

dreamy drags and up-tempo rhythm & blues explicitly for this

gospel, and group harmonies, rock’n’roll.  The cool cat was out of