With the dawn of the decade of youthful dominance, the US Pop Charts were energized with a heavy

influenced Country & Western, touches of jazz and the remnants of teen idols, rockabillies and neo- 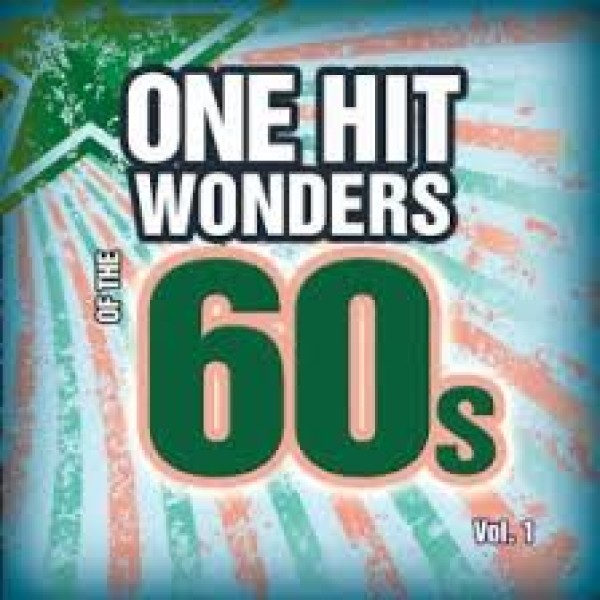 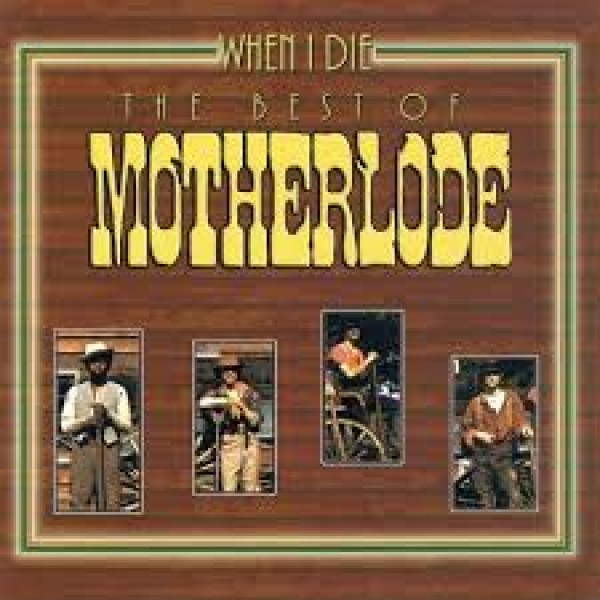 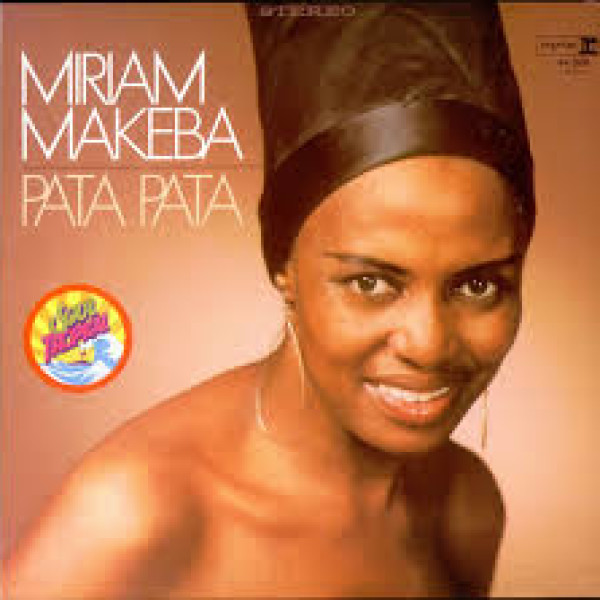 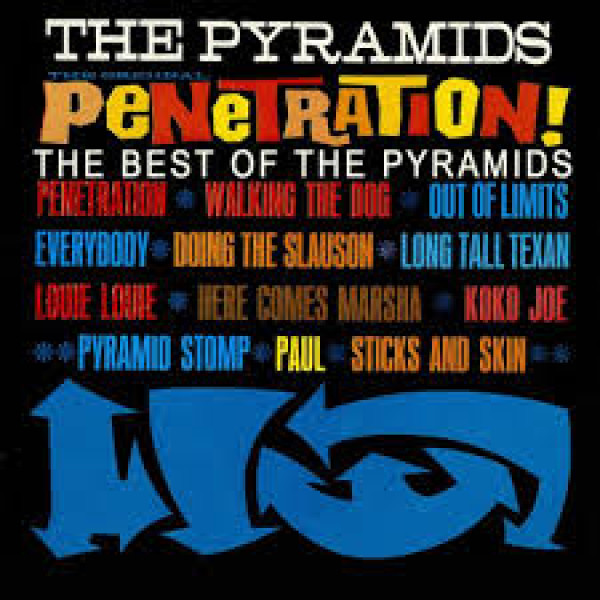 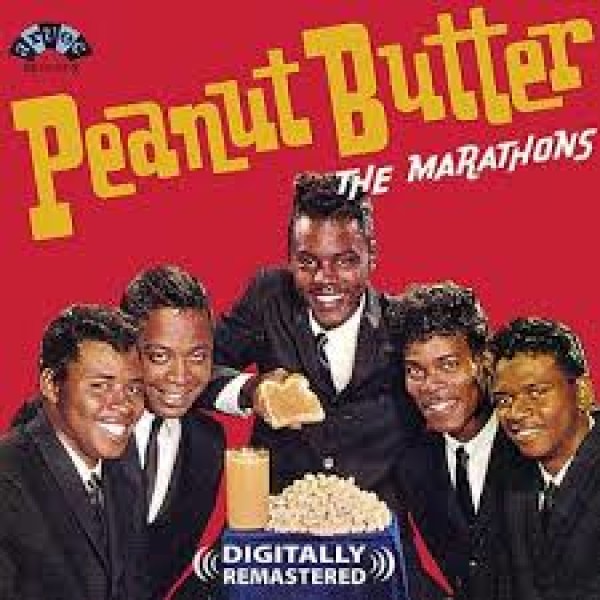 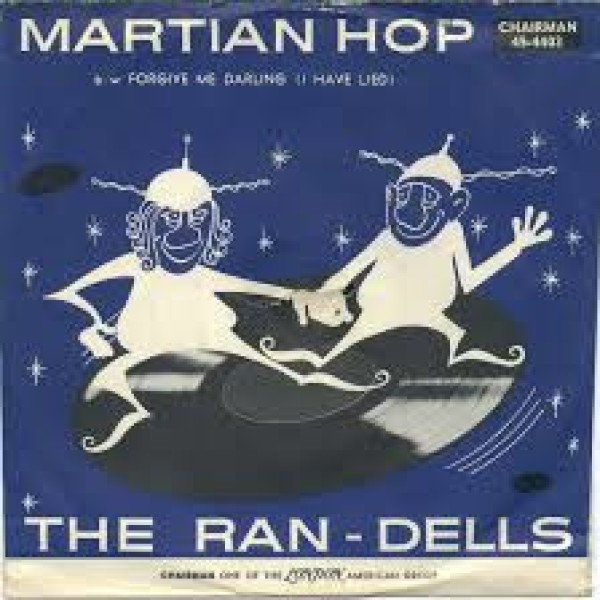 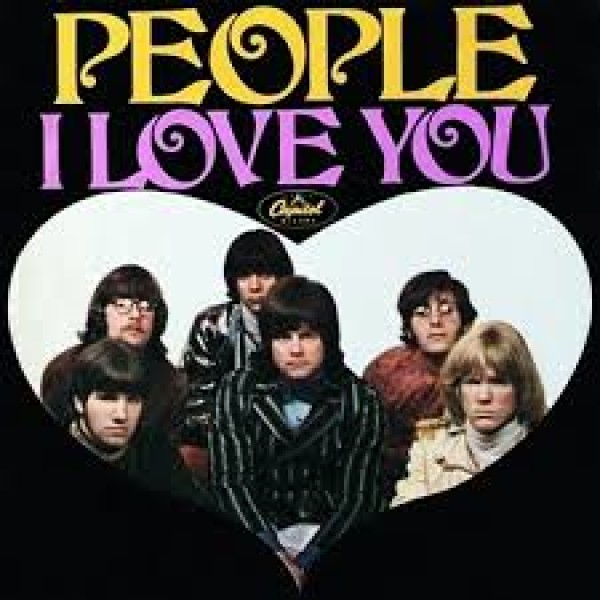 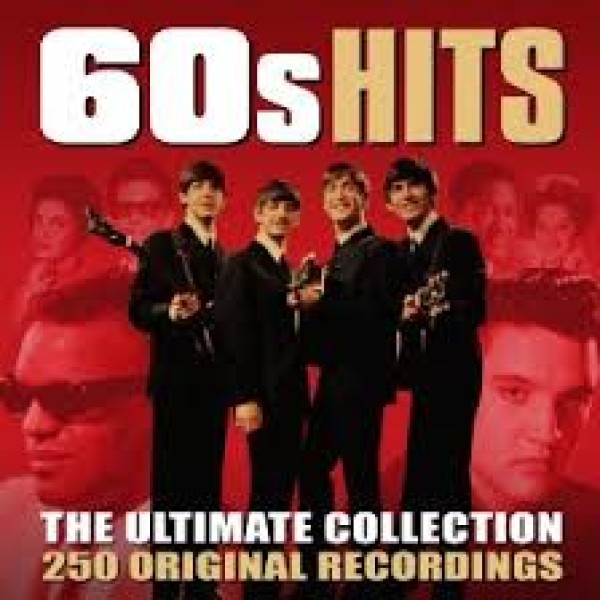 world shall not-- even with perfuse pleading--experience a

wealth of chills and possibilities as such within our lifetime.