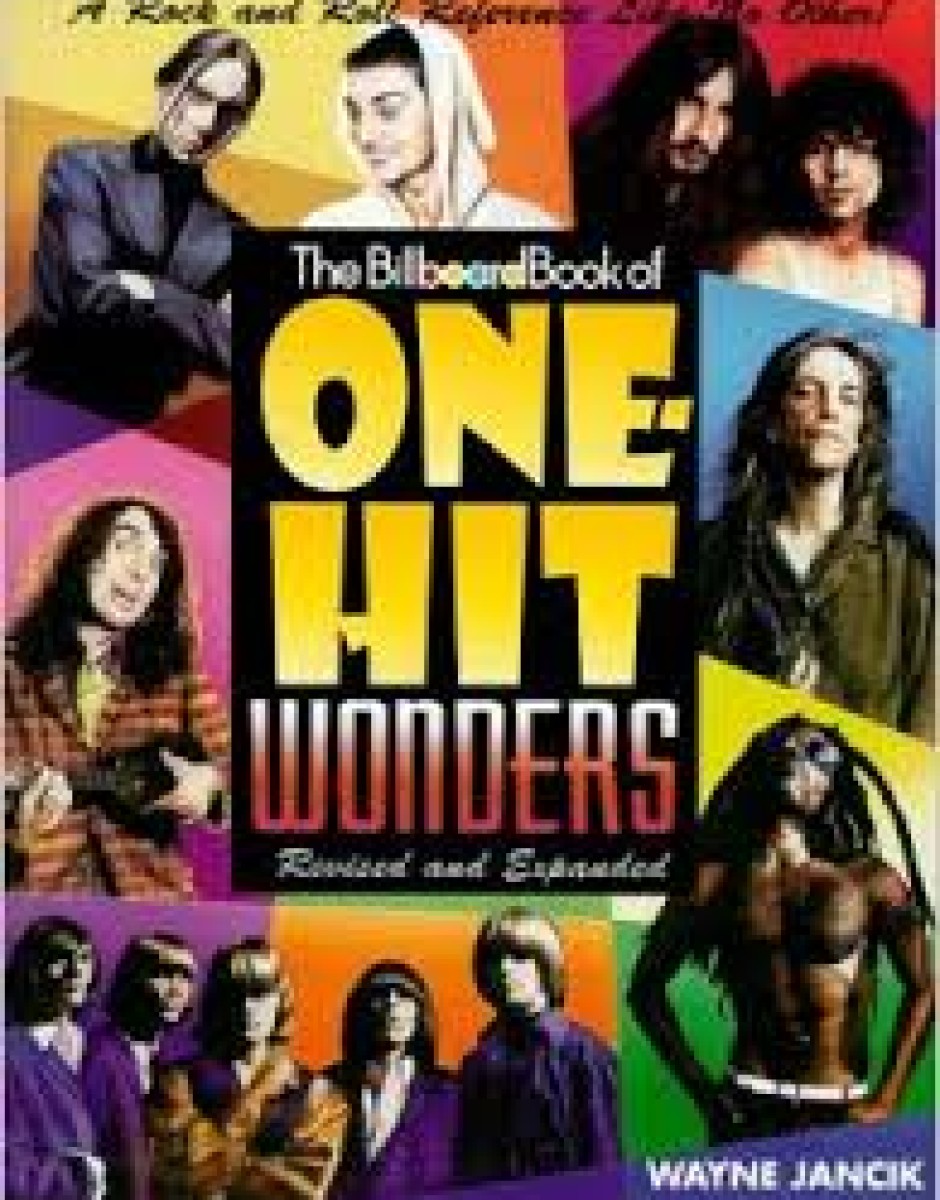 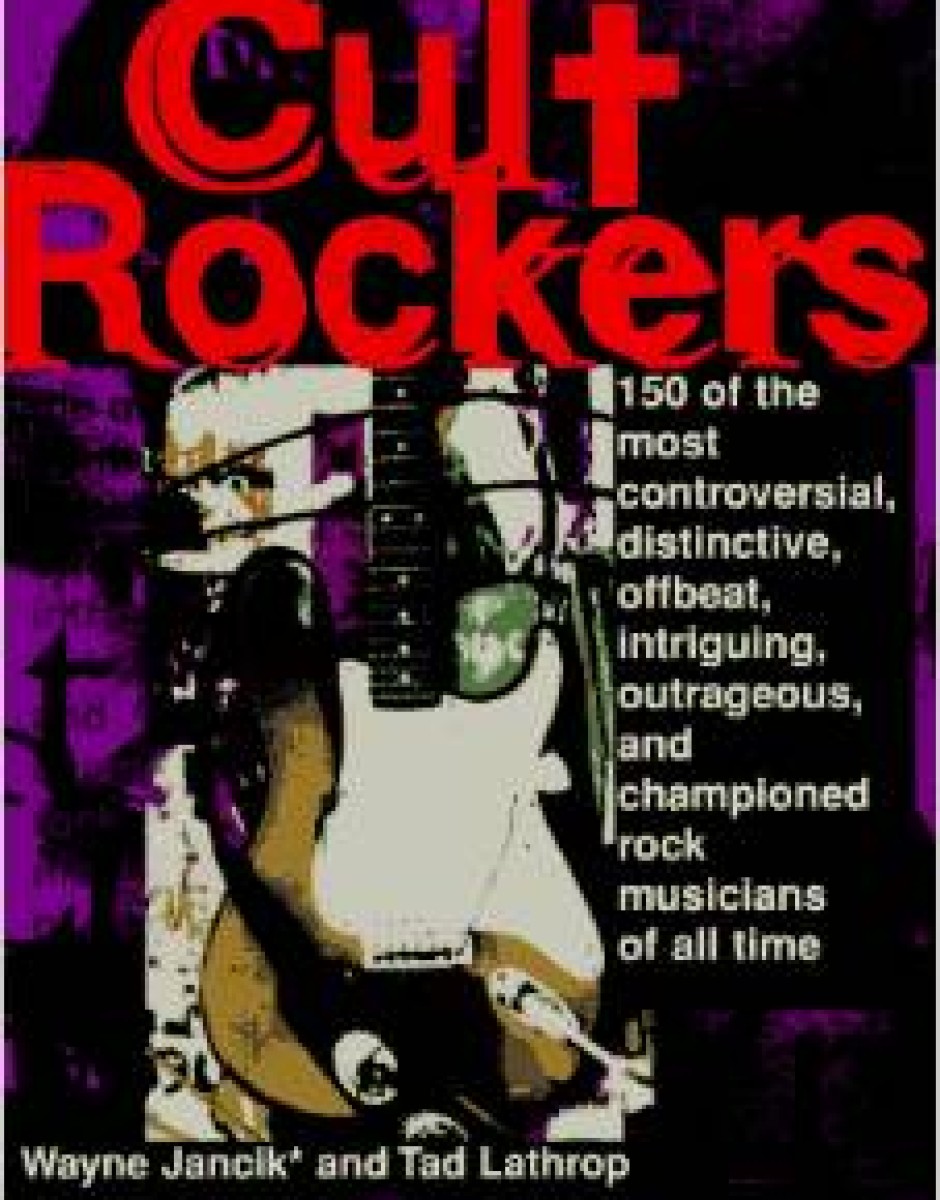 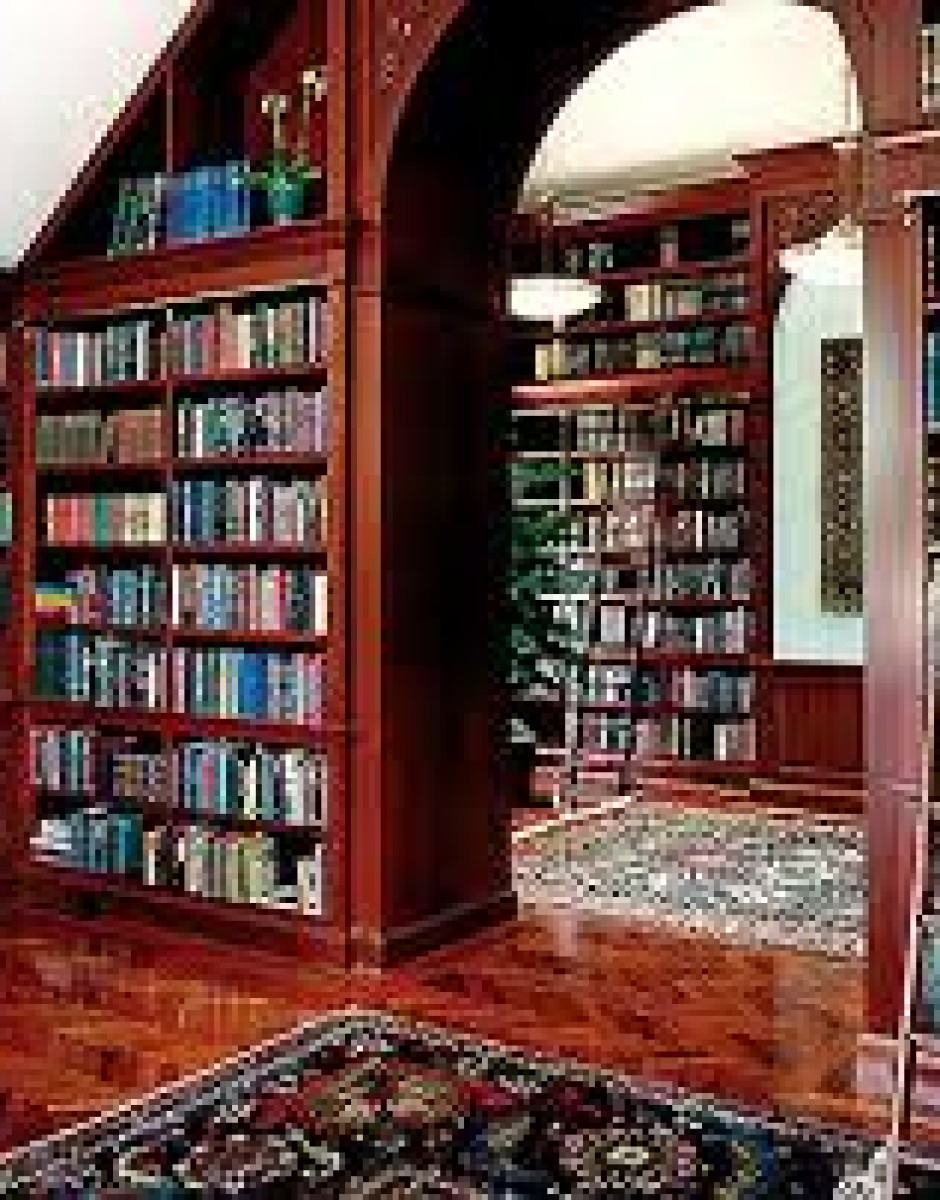 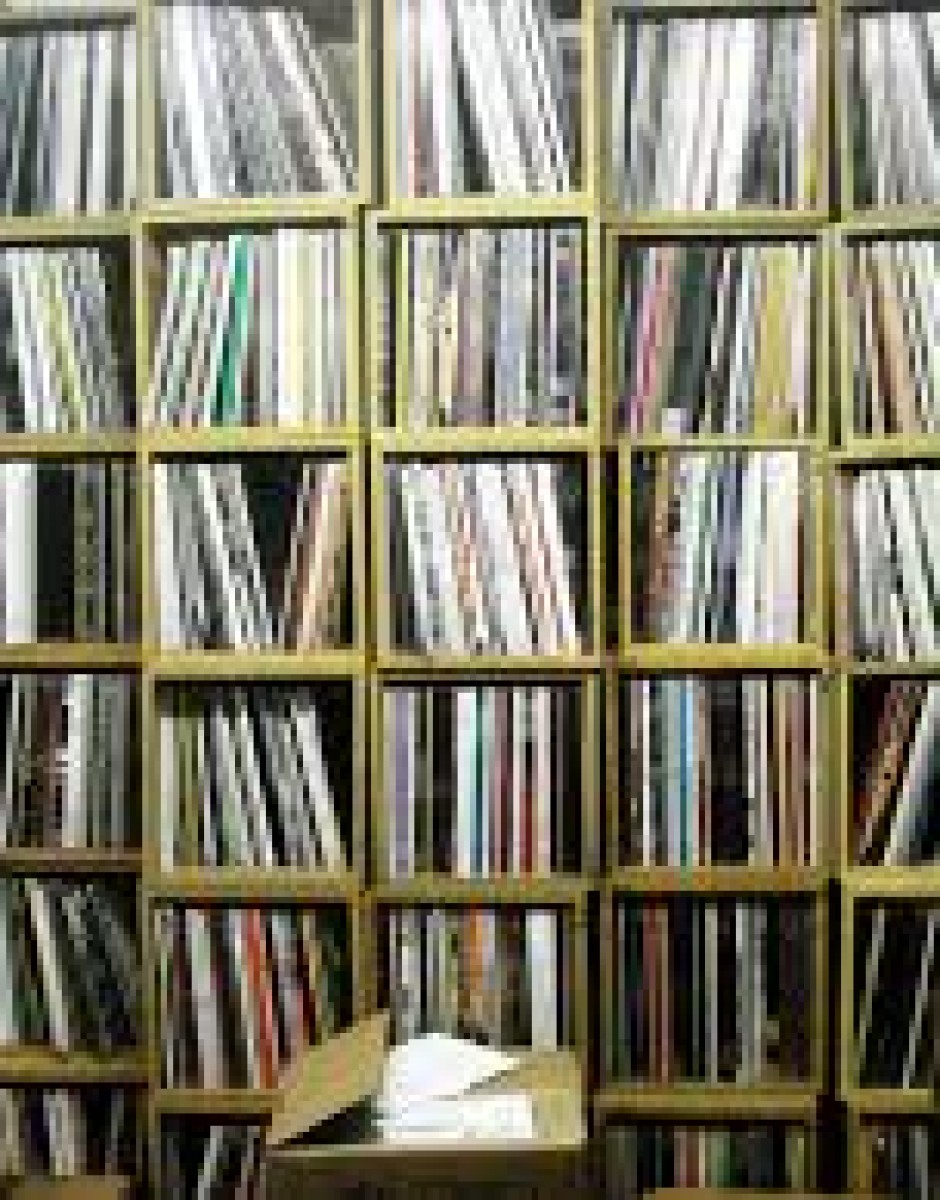 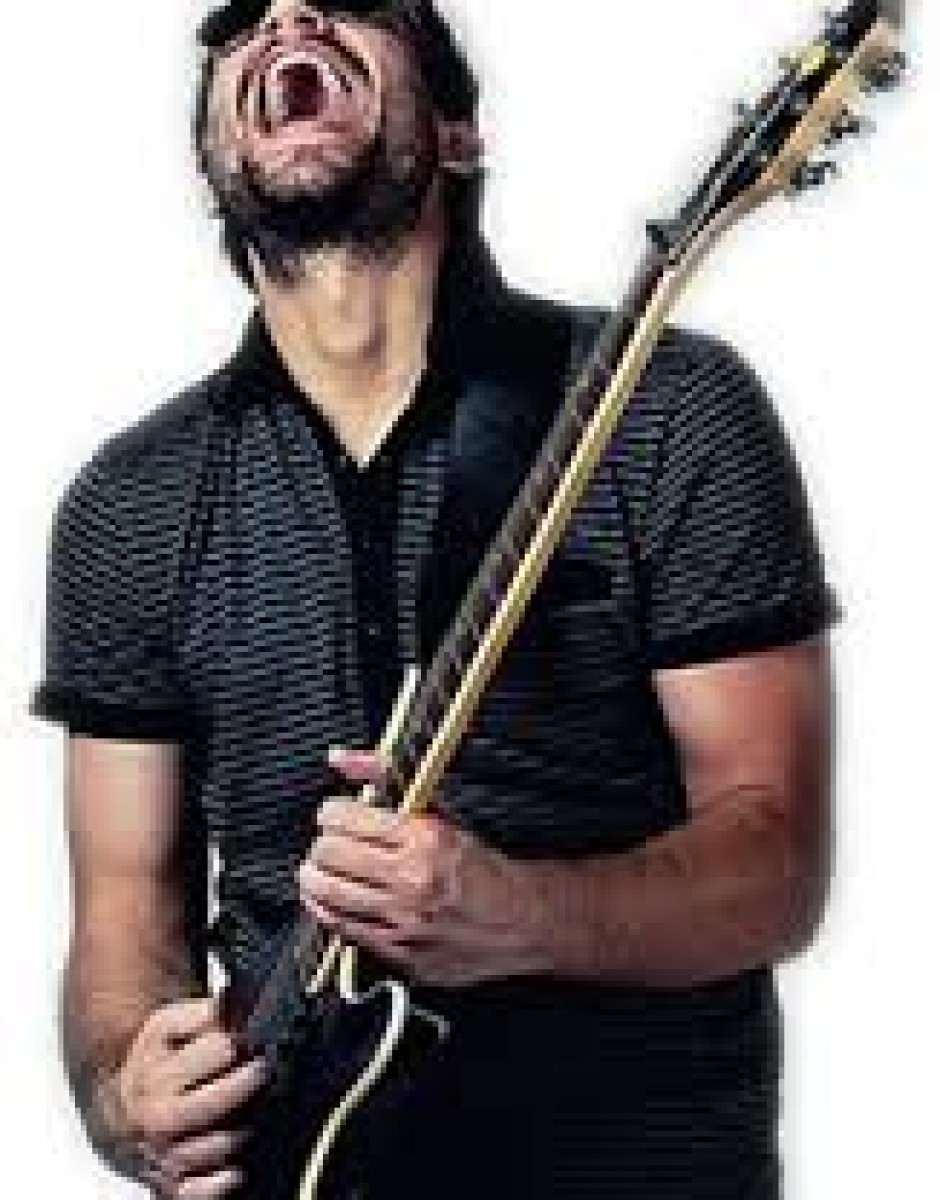 CDs and the rest (as documented on CBS News Nightwatch and "Wild Chicago,"

a series devoted to oddities and their possessors). Despite the responsibility and

profundity of such an  auditory  gathering,  Jancik is certifiably  "normal"  and

quite the active advocate of mental health.

He is the co-author of Cult Rockers  and Noise; was the editor of DISCoveries magazine and has been a

columnist with the Chicago  Sun  Times, RPM and the Music Express. His verbiage has appeared in the

been heard  monthly on "Life After Dark," the Steve King & Johnnie Putnam all-night program heard on

WGN-Radio 720 (AM). for those outside of Canada and the 38 US state coverage, the program was heard

Wayne Jancik is all ear and can be quickly contacted via waynejancik@gmail.com  Or E-mail Your Comments